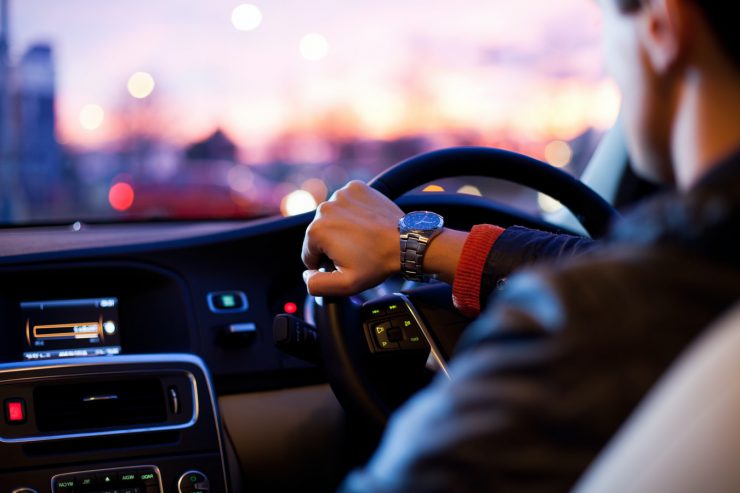 When you buy car insurance, in most cases – the policyholder is also the main driver listed on the insurance policy. However, chances are you need to allow other drivers to drive the car and not void the policy terms. In such cases, you are required to add named drivers or choose a policy that allows any driver to drive the car.

However, cars may be shared by families or friends and there are high chances you will require someone else to drive the car as well. To include the extra driver’s risk, the insurer expects you to list the drivers who will also drive the car. Such a driver is known as named driver or also as an additional driver.

Many insurers also offer policy types, where you can allow an experienced and safe driver (subject to insurer’s definition of safe driver) to drive the car and not be required to name them. Such policies are flexible but may cost you more. For example, DirectAsia offers Flexible plan.

If you are certain of the number of drivers that would use your car, it is a good idea to opt for named drivers car insurance plans and possibly save money compared to flexible plans.

Why do you need named driver car insurance

You need a named driver car insurance when you expect other known drivers to drive your insured car. This way, if you happen to claim the insurance while the named driver is driving the car, it will be honored by the insurer.

If you have already purchased a non named driver car insurance and need to allow other known drivers to drive the car, you can always call your insurer to get them listed.

When to use named drivers on car insurance

There are various possible scenarios where you would need to use named drivers on a car insurance policy.

Flexible or any drivers car insurance policies allow any safe driver to drive your car. You need not list these drivers on the policy. However, in most cases, the allowed drivers need to have good driving records and experience.

As such, flexible driver plans can be expensive for some drivers profiles. If you are certain of the drivers who will drive the car, you can opt for named driver car insurance when you can save costs.

Every insurer may define the safe and experienced drivers allowed on a flexible plan differently. It is always good to check the details or conditions of any driver car insurance policy.

For example, some insurers allow drivers aged 30+ and with at least 2 years driving experience as any driver on the flexible plan.

Listing a young or inexperienced driver may increase the premium as well. Some insurers also apply a young and/ or inexperienced driver excess (also known as YIED), in cases where a claim is made by the young driver. Do read about what is excess and the different types of excess applicable on a car or motorcycle insurance policy here.

Spouse or Child the only known drivers

If you are pretty sure that your spouse and or children will drive the car, you may need the named driver car insurance policy as well.

Some drivers who have a history of many accidents and or many claims are considered risky by insurers. They may be denied insurance or have their car insurance application rejected.

In such cases, insurers may allow rejected drivers as named drivers on a good driver’s car insurance policy. In cases, either you or someone you know can be listed as a named driver and be insured to drive the car.

What details of named driver are required

While listing a named driver on a car insurance policy, the insurer may ask for a varied number of details related to the named driver. These details include anything that would help the insurer determine the risk profile of the driver.

In other words, the insurer wants to know how safe the named driver is and thus calculate the extra premium that should be charged.

Some of the named drivers details asked are:

The age of the named drivers is a compelling factor to calculate the premium. Young and inexperienced drivers are considered risky by insurers and hence attract a higher premium.

Usually, drivers aged 25 or less are considered risky and may attract the young driver excess as well. Some insurers, on the other hand, may insure 30+ years old as the main driver. In such cases, younger drivers should be listed as named drivers.

Some insurers consider occupation as a rating factor while calculating the insurance premium. For example, a car main or named driver who works in an office will drive his car lesser than those working in sales and thus less prone to accidents. On the other hand, a driver belonging to the entertainment industry may be of higher risk than others.

Named drivers who are inexperienced and or belong to the higher risk profile or are insuring a premium car may attract an extra excess while making a claim. This excess is to cover the higher risk that the insurers have to take to insure risky named drivers.

The excess for such drivers vary from insurer to insurer but may range anything from 1000 to 3000$. It is always a good idea to check the excess clause on named drivers.

Tips and Guide for named driver on car insurance 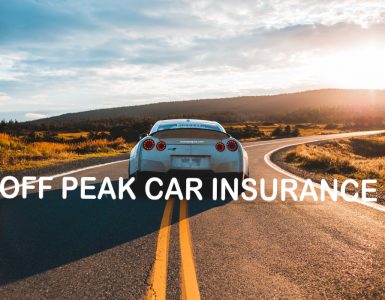 What is a red plate or off peak car insurance?

The world admires Singapore for various policies it implements. Off Peak car, weekend cars, or red plate cars are few of its policies to tackle the number of cars on road and yet allow its residents to own and use a car... 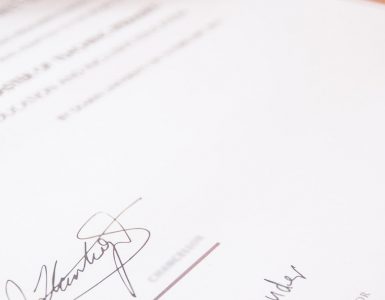 What is cert or certificate of merit in Singapore?

When it comes to buying car or motorcycle insurance in Singapore, you might have come across the term ‘Cert of Merit’ as well as ‘Offence free discount’. What exactly is Certificate of Merit and... 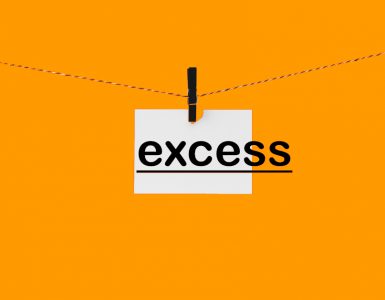 What is excess in Insurance and how much excess should you pay?

When you buy your car, motorcycle, or other relevant insurance policies, you may notice a term called ‘excess payable’. Excess or Excess Payable refers to the amount you as a policyholder will pay to the...

Ways to save on your car or motorcycle insurance premium

Any Rider Motorcycle insurance in Singapore

27 Tips to Save Money in Singapore!

Device minimalism -Save money and planet